Three-bedroom bungalow in Chloraka, Pafos. The house was constructed in 1990 and was renovated in 2008. It is located in the centre of the village, 100 metres south of the village church and adjoins the local community council buildings of Chloraka.

The house consists of an open plan living and dining area that opens up onto a large uncovered veranda, a kitchen that has its own covered veranda, three bedrooms (one of which is ensuite) and a bathroom with a Jacuzzi. The house also boasts a large garden, a barbeque area and its own parking space. It is an appealing property choice for large families as a primary or holiday home.

The house is built on a plot with total area of about 566 m². 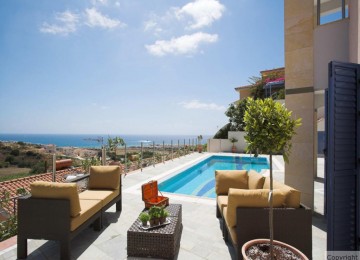 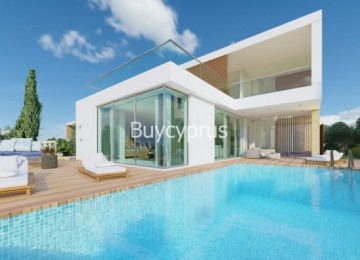 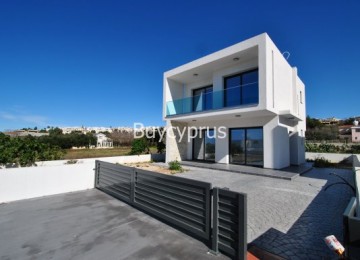 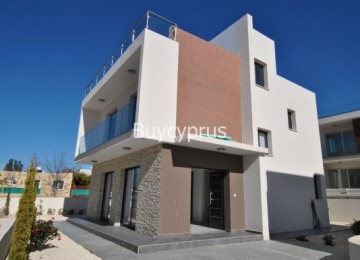 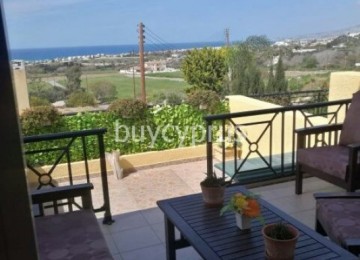 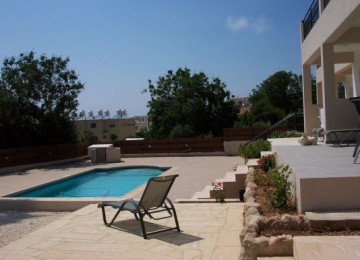