The Villa is  three-bedrooms part of a residential complex with 11 houses in Lysos, Paphos. The villa is adjacent to the Lysos - Peristerona road and c. 300m east of Panagia Chryseleousa church. The villa has an area of 166sqm. It comprises of an open plan living/dining and kitchen area and two en-suite bedrooms on the ground floor and one en-suite bedroom on the first floor. The house features double glazed windows, ceramic flooring and provisions of split units and central heating. The immediate area of the property comprises of residential developments and undeveloped parcels of land.

With over 20 years experience both here in Cyprus and UK, Buy Cyprus offer you the expertise you deserve.
We pride ourselves on customer satisfaction with both buyers and sellers benefiting from our expert knowledge in the Cyprus Real Estate Market. We will give you impartial, unbiased advice and provide you with honest accurate property information.
Amenities: 5 Mins Drive
Balcony
Beach: 15 min Drive
Countryside Views
No VAT
Town: 15 min drive 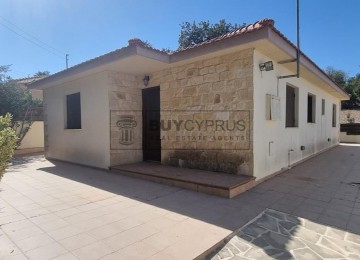 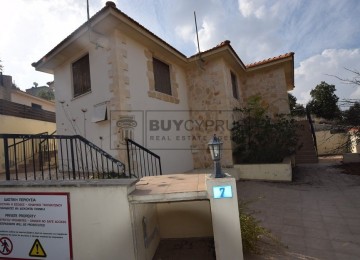 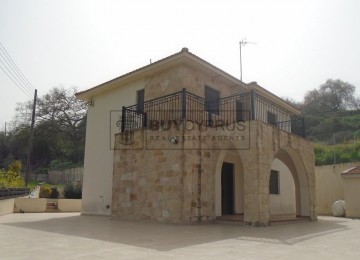 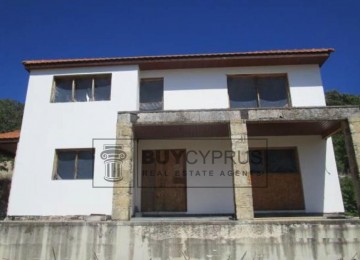 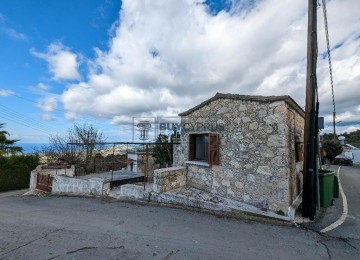 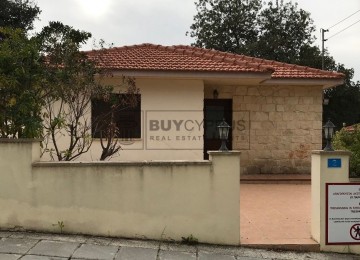 €5,328
IF BUYING AS AN INDIVIDUAL
( €5,000 Transfer Fees + €328 Stamp Duty )
€3,878
IF BUYING ON JOINT NAMES
( €3,550 Transfer Fees + €328 Stamp Duty )
Please note that the above calculations are an indication of your tax liability when buying a property in Cyprus for €210,000. The Cyprus Land Registry calculations may based on thier own property valuation price not reported sale price and therefore fees might differ to what is shown above.
3 bedrooms, Detached Villa
Lysos, Paphos
note: position on map is approximate