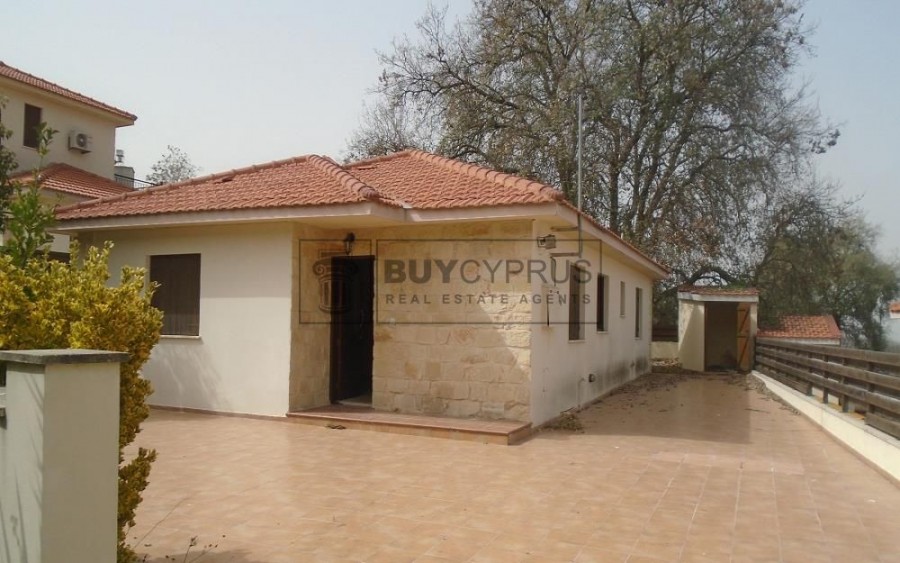 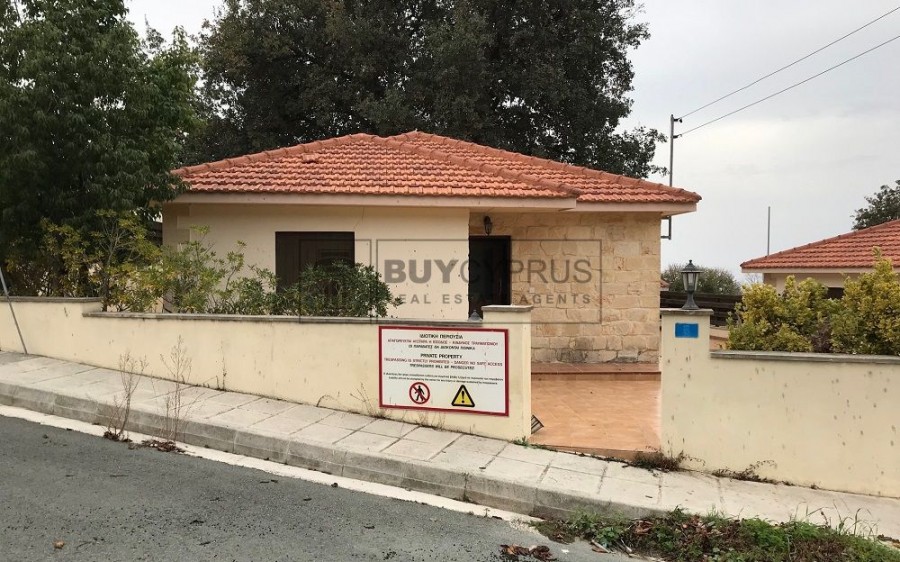 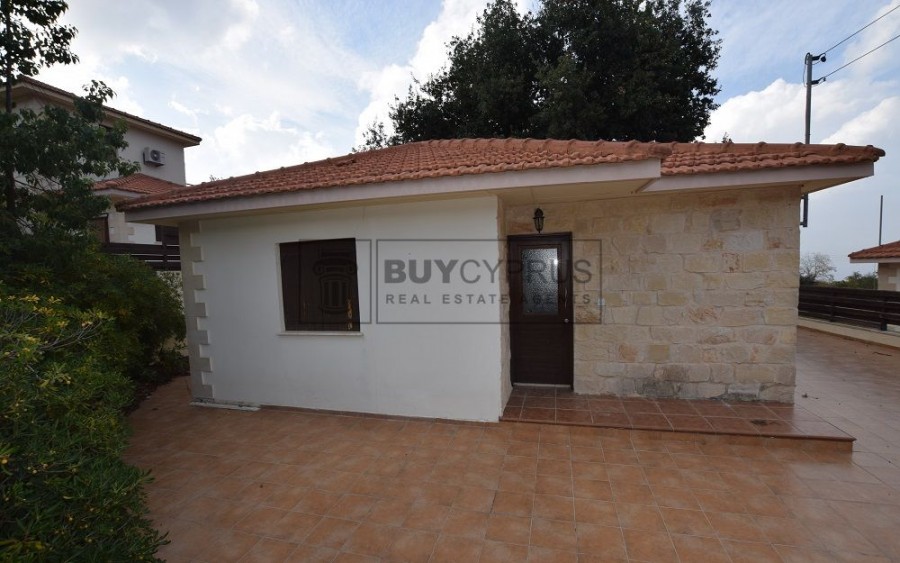 With over 20 years experience both here in Cyprus and UK, Buy Cyprus offer you the expertise you deserve.
We pride ourselves on customer satisfaction with both buyers and sellers benefiting from our expert knowledge in the Cyprus Real Estate Market. We will give you impartial, unbiased advice and provide you with honest accurate property information.
sales@buycyprus.com - +357 26955955 - www.buycyprus.com